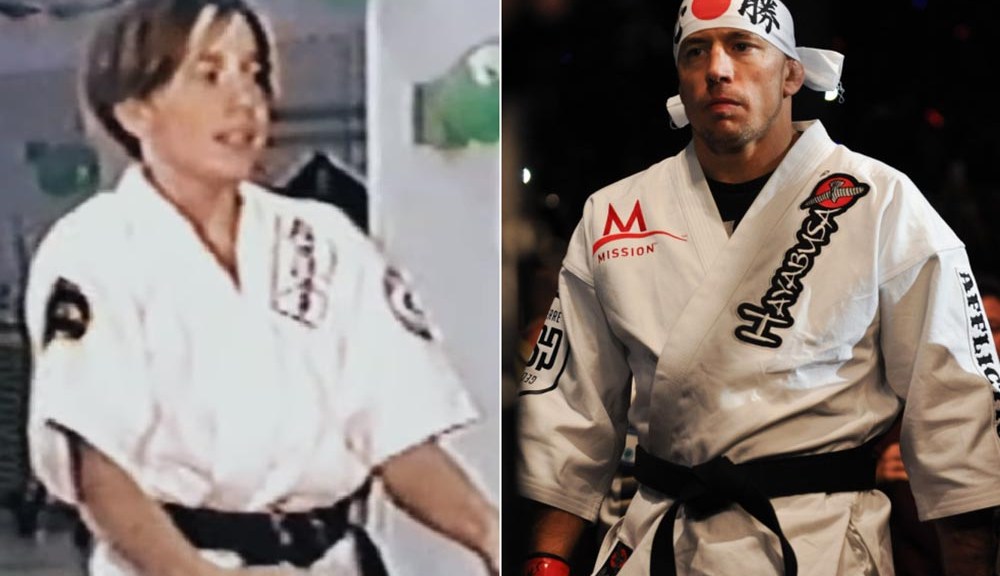 If it wasn’t for being bullied, Georges St-Pierre may’ve by no means grow to be a two-division UFC champion and arguably the best blended martial artist of all time.

“Rising up, I used to be a child that lacked a whole lot of confidence. I imagine that’s why I used to be picked on,” St-Pierre advised Burt Watson within the newest “Legend 2 Legend” episode. “Like in nature, predatory animals all the time hunt the weakest within the group. I used to be a kind of (children). I didn’t have good self-confidence, and the way in which I used to hold myself is way totally different than the way in which it’s now. I used to stroll, look down, shrug my shoulders. It confirmed in my demeanor, and I feel that’s the primary cause I used to be getting picked on.”

St-Pierre mentioned he was 7 when he began karate coaching. After just a few years, he observed a change in his demeanor.

That confidence carried St-Pierre all through his teenage years. The remainder, as they are saying, is historical past.

You possibly can watch the video above to listen to GSP communicate extra about his upbringing and the way martial arts modified his life. The total episode of “Legend 2 Legend” may be seen beneath.

Images: Georges St-Pierre by means of the years