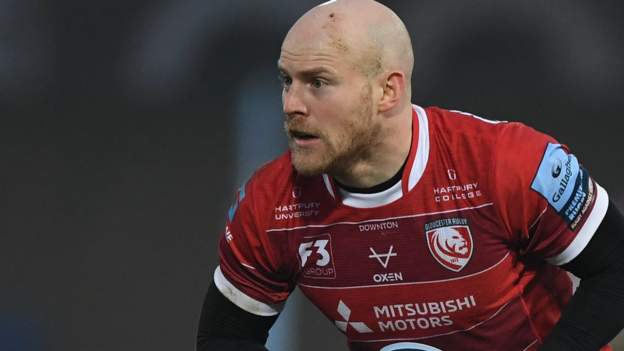 Gloucester scrum-half Joe Simpson will be a part of Saracens on a one-month mortgage deal to offer squad cowl.

Simpson, 33, will likely be out there for Sarries’ Premiership return this month whereas Ivan van Zyl is suspended and Ruben de Haas is on worldwide responsibility.

Simpson joined Gloucester in 2019 having made 230 appearances for Wasps since his debut in 2006.

He might play an element for the north London membership of their opening league recreation at Bristol Bears on Friday.