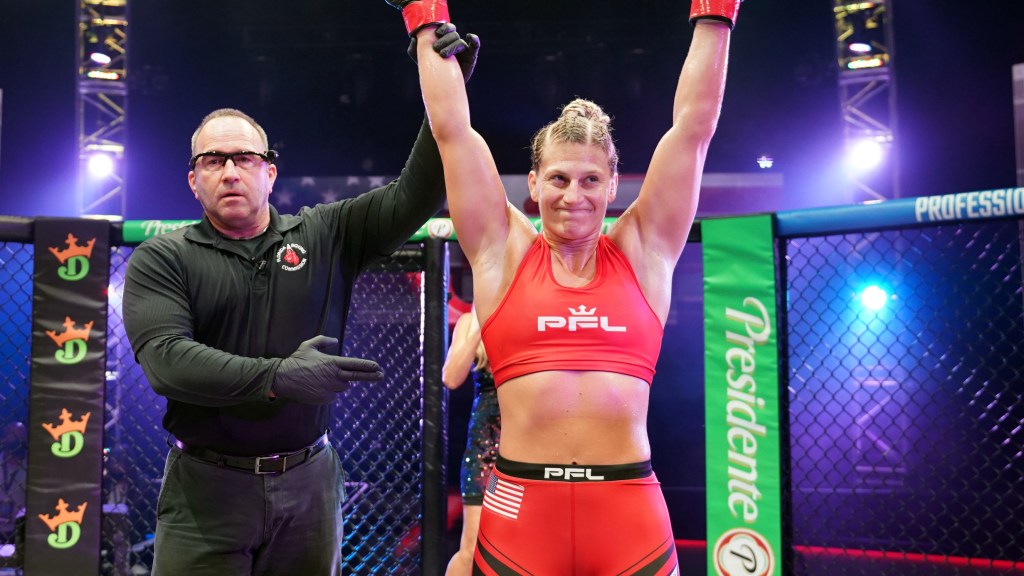 Take a look at this week’s “Spinning Again Clique,” MMA Junkie’s weekly present that takes a spin by the most important matters in blended martial arts.

This week, our panel discusses the aftermath of 2021 PFL Playoffs 2 and UFC on ESPN 29, together with what comes subsequent for the night time’s large winners. We additionally have a look at some shocking feedback from a future UFC Corridor of Famer and stay up for this weekend’s lineup, which sees the UFC and PFL each in motion, in addition to the return of a former UFC champion in his skilled boxing debut.