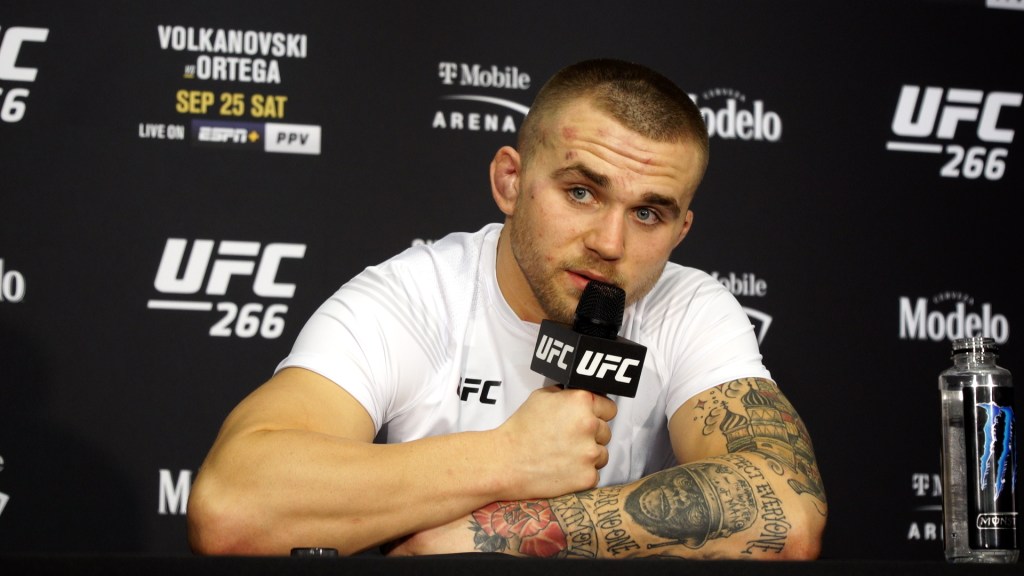 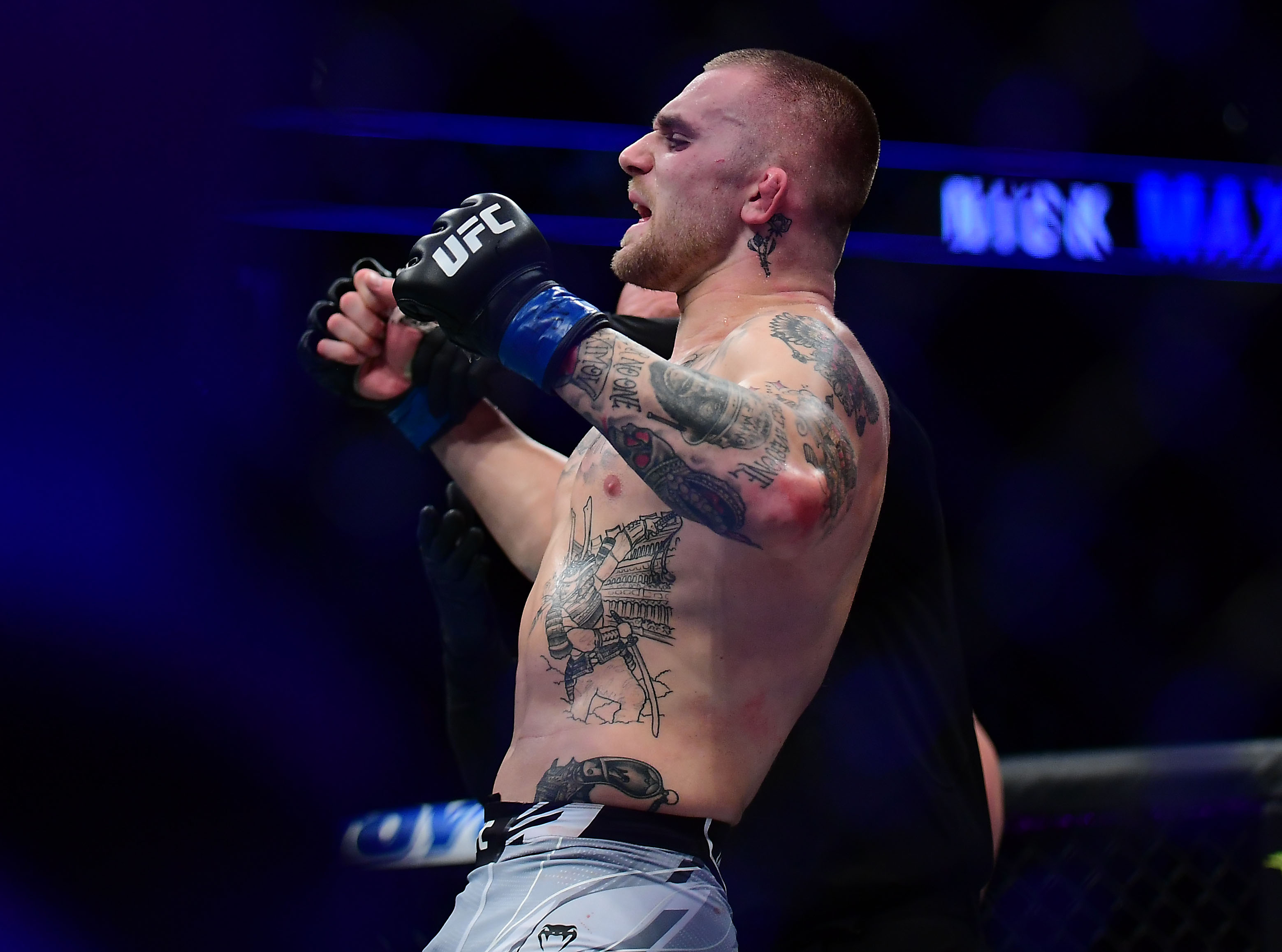 “I knew he was a very good wrestler, so I actually didn’t know the way it was going to go. I assumed we had been going to field and kickbox a little bit bit, which it appeared like we did. … I don’t actually watch tape. For those who take a look at (Karl Roberson) who dropped out on Wednesday, in the event you watch a bunch of tape after which they drop out, it sort of screws along with your head.”