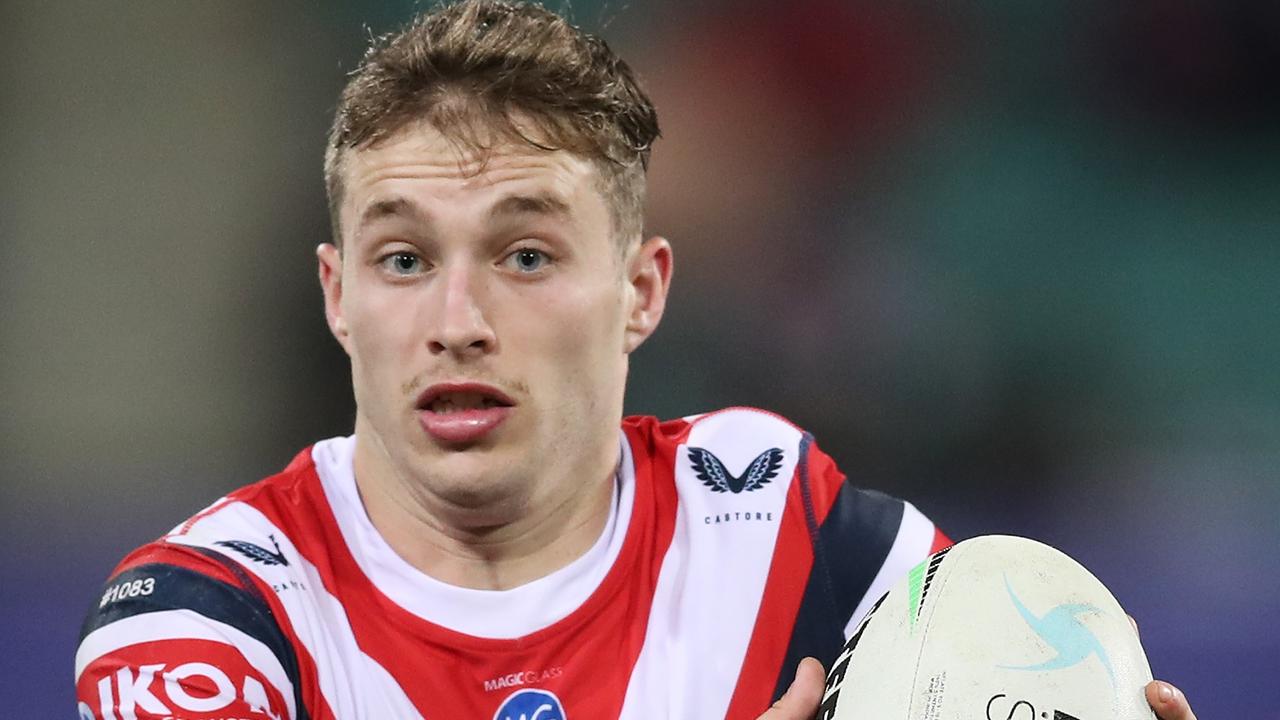 You need Sam Walker? Good luck with that.

Sydney Roosters Chairman Nick Politis has issued a stern ‘fingers off’ amid discuss of the Broncos coming again for the star halfback who walked out of the Brisbane membership two years in the past.

Walker, 19, just lately signed a two-year extension with Sydney, and whereas Brisbane head coach Kevin Walters admitted he’d “love all Queensland children” to return to the membership, Politis has made his, and the membership’s emotions, very clear.

“Sam Walker has been fantastic for us. He is inspirational,” Politis told News Corp ahead of Sydney’s showdown with the Broncos on Friday night.

“Whether or not Brisbane attempt to get him again … they need to by no means have misplaced him, however why would he need to go away the Roosters?

“It’s exhausting to know what is going to occur in two years, however there isn’t any indication from Sam Walker that he’ll ever need to go away.

“I believe we are going to hold him long run. We have now prolonged Sam for one more two years however he gained’t need to go wherever else.

“He loves the Roosters, he loves the coach (Trent Robinson) … there isn’t any signal he’ll ever need to go wherever.”

Walker has been a sensation for the Roosters ever since strolling into the staff as an 18-year-old, who was required to run the offence.

Regardless of gamers falling to harm throughout him, Walker has proven the type of expertise and poise Sydney hoped would develop once they poached the No. 7 from Brisbane.

His place within the Roosters staff has triggered a dialogue as to how the Broncos ever let somebody like Walker stroll out the door.

“We might love all Queensland children to return again and play for the Broncos,” Walters advised Information Corp.

“I’m undecided what Sam is (doing), I believe he has re-signed with the Roosters for the subsequent couple of years.

“Proper now, he’s within the opposition staff (on Friday) evening and we’ve 17 guys able to run out and do their finest for the Broncos.”