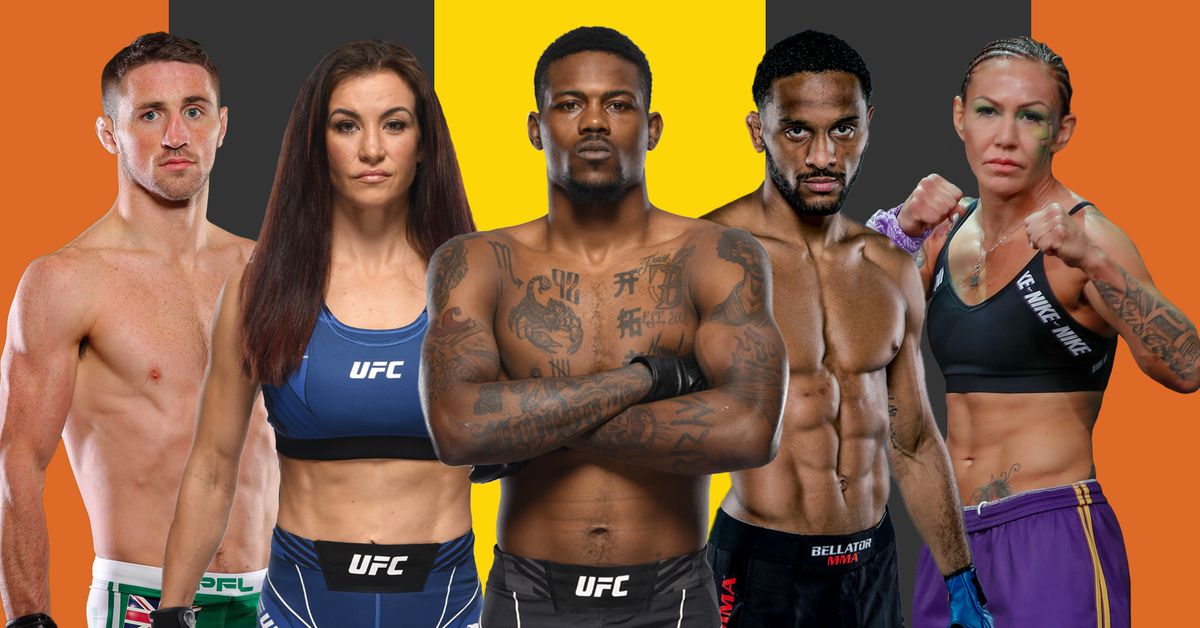 2 p.m.: A.J. McKee displays on his beautiful rise as Bellator featherweight champion and appears forward to what could possibly be subsequent in his future as one of many faces of Bellator.

2:30 p.m.: Miesha Tate returns to The MMA Hour to debate her profitable UFC comeback, her latest feedback about fighter pay, and her upcoming combat in opposition to Ketlen Vieira.

3 p.m.: Cris Cyborg discusses her run as Bellator girls’s featherweight champion and appears forward to what’s subsequent in her profession.

3:30 p.m.: Ariel Helwani solutions your questions within the newest spherical of Ask Me Something. Need in? Just leave a question on Helwani’s Substack!

For the most recent episodes of The MMA Hour, subscribe on Spotify or iTunes.