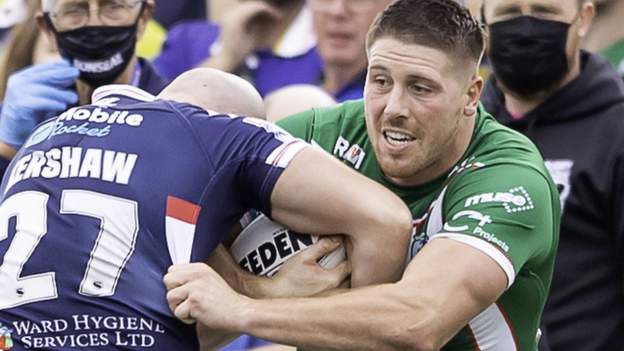 Hood has penned a two-year deal, whereas Lineham has signed till the top of 2024.

In the meantime, Reece Lyne and Brad Walker have signed new offers with Trinity.

Walker will stay in crimson, white and blue till the top of 2022, having joined from Widnes Vikings in 2020.